Shizuka Hiiragi, a female samurai in Sasara Castle's guard, was wondering about the recent increase in the number of pig demons. I'm sure you'll be able to understand why. ......
Feeling responsible for the death of her subordinate and the victims, Shizuka decided to train. That night, the Pig Demon General, who has the wisdom to even speak human language, appeared. It was all the dark work of this Pig Demon General.
Shizuka Hiiragi was defeated when she was taken advantage of, and was raped and sired while crying out the name of her beloved.

The swelling ambition of the Pig Demon Lord swallowed up Shizuka Hiiragi, and even the Sasara Kingdom.
And even the land of Sasara will be swallowed up. ......! 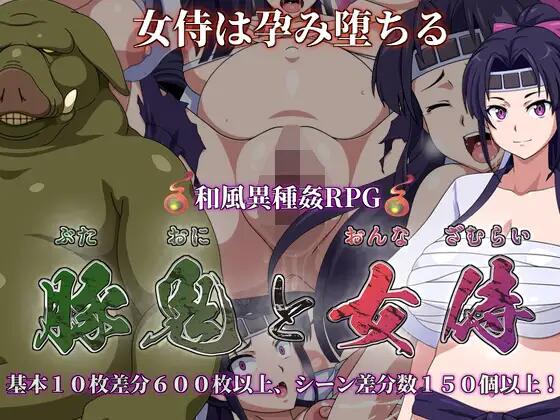 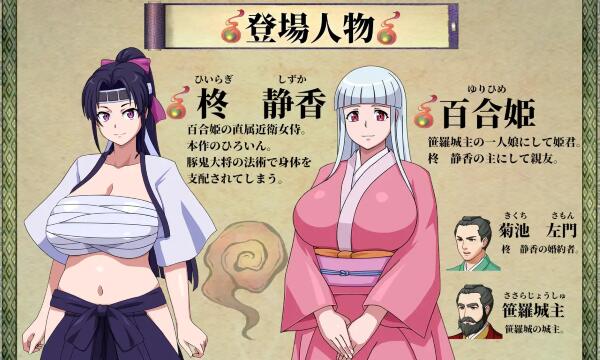 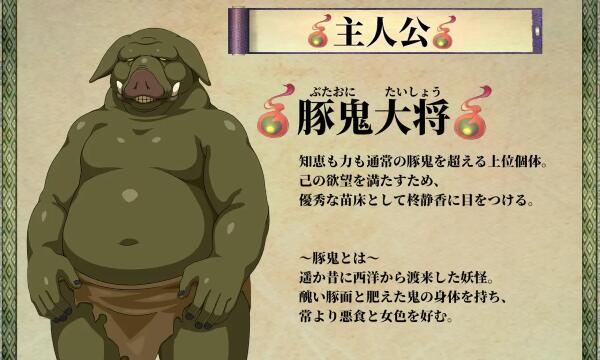 Mod only on android: